Dermatoglyphics Multiple Intelligence Test is a set of assessment systems developed by scientists and medical experts based on Genetics, Embryology, Dermatoglyphics, Neuroscience, and Psychology through methods of observation, record, comparison, and summarization in combination with clinical experience.

Intelligence, conceptualized as IQ – Intelligent Quotient which is interpreted as the logical and linguistics skill of a person benefited mostly on the academic level. What about our other potential of self-awareness, people management, music, creativity, etc.?

Dermatoglyphics Multiple Intelligence Test delivers a broader understanding of intellectual and behavior patterns. It is used in the field of the educational, corporate spectrum, and personal life enhancements. It also plays a great role in parenting, career guidance, and counseling.

1926, Dr. Harold Cummins coined the word ‘Dermatoglyphics’ – the scientific study of skin ridge patterns found on the palms of human hands. Dr. Cummins achieved world recognition as the “Father of Dermatoglyphics”. The findings of his lifetime studies and the techniques he developed, known as the Cummins Methodology, are accepted as important tools in tracing genetic & evolutionary relationships. This methodology has gained common usage in the diagnosis of some types of mental retardation, schizophrenia, etc

Howard Earl Gardner (1983) was an American developmental psychologist who proposed the theory of multiple intelligences to analyze and better describe the concept of intelligence.

The theory proposes that “we are all able to know the world through language, logical-mathematical analysis, spatial representation, musical thinking, the use of the body to solve problems or to make things, an understanding of other individuals and an understanding of ourselves. Where individuals differ is in the strength of this intelligence and how such intelligence are invoked and combined to carry out different tasks, solve diverse problems and progress in various domains.” Hani Morgan (2014)

Gardner defines intelligence as a “biopsychological potential to process information that can be activated in a cultural setting to solve problems or create products that are of value in a culture” (Gardner, 2000, p.28). 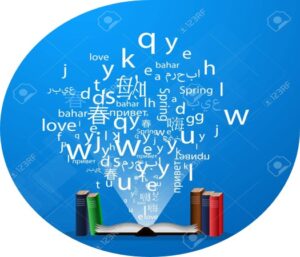 Linguistic Intelligence displays high sensitivity to words and language, the ability to learn languages, and the capacity to use language to accomplish certain goals.

People with linguistic intelligence, such as William Shakespeare and Oprah Winfrey, have the ability to analyze information and create products involving oral and written language such as speeches, books, and memos. 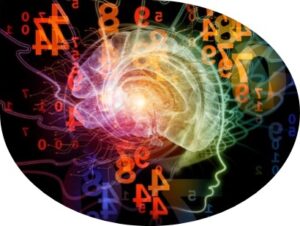 People with logical-mathematical intelligence, such as Albert Einstein and Bill Gates, have the ability to develop equations and proofs, make calculations, and solve abstract problems. 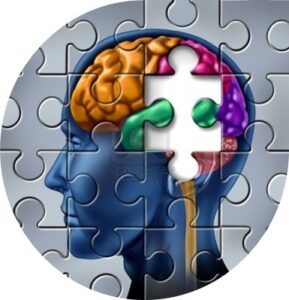 Spatial intelligence features the potential to deal with spatial judgment and the ability to visualize with the mind’s eye. They can manipulate the patterns of wide space (those used, for instance, by navigators and pilots) as well as the designs of more restricted areas, such as those of significance to sculptors, architects, chess players, surgeons, or graphic artists.

People with spatial intelligence, such as Frank Lloyd Wright and Amelia Earhart, have the ability to recognize and manipulate large-scale and fine-grained spatial images. 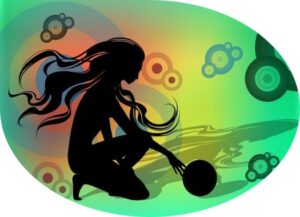 Bodily-kinesthetic intelligence is the control of one’s bodily motions and the capacity to handle objects skillfully. It also includes a sense of timing, a clear sense of the goal of physical activity, along with the ability to train responses.

People with bodily-kinesthetic intelligence, such as Michael Jordan and Simone Biles, have the ability to use one’s own body to create products, perform skills, or solve problems through the mind-body union. 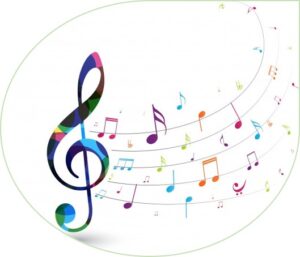 Musical intelligence is the area of intelligence with the sensitivity to the sounds, rhythms, and tones of music.  And shows skills in the performance, composition, and appreciation of musical patterns.

People with musical intelligence, such as Beethoven and Ed Sheeran, have the ability to recognize and create musical pitch, rhythm, timbre, and tone. 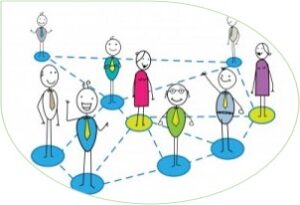 Interpersonal intelligence is characterized by understanding the sensitivity of other’s moods, feelings, temperaments, motivations, and the ability to cooperate to work as part of a group.

People with interpersonal intelligence, such as Mahatma Gandhi and Mother Teresa, have the ability to recognize and understand other people’s moods, desires, motivations, and intentions. 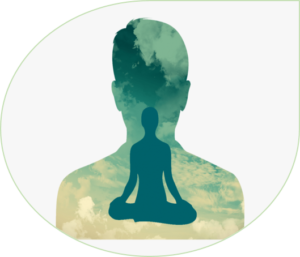 Intrapersonal intelligence is about the introspective and self-reflective capacity one has. It’s about understanding oneself, to have an efficient working model of oneself-including own needs, reservations, and capabilities—and to use such information effectively in modifying one’s own life.

People with intrapersonal intelligence, such as Aristotle and Maya Angelou, have the ability to recognize and understand his or her own moods, desires, motivations, and intentions. 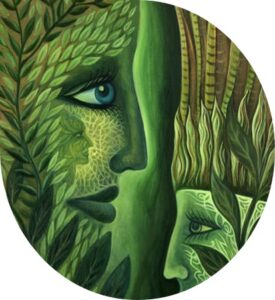 Naturalistic intelligence enables one to recognize flora and fauna, to make other consequential distinctions in the natural world, and to use this ability productively. It helps to classify natural forms such as animal and plant species and rock and mountain types.

People with naturalistic intelligence, such as Charles Darwin and Jane Goddall, have the ability to identify and distinguish among different types of plants, animals, and weather formations that are found in the natural world.